Would you serve your ice cream in a cone or a tub?

Why serving your ice cream or gelato is always best in a cone rather than a tub or a glass?

It has been an ongoing debate for many years about how best to serve your ice cream - ‘cone or tub?’ As one of the few UK manufacturers of cones and the only UK maker of waffle and sugar cones, Antonelli are always going to advocate the serving of ice cream or gelato in cones, but let us examine why that is in fact the best solution…

With an ice cream cone there is no rubbish, unlike a tub and nothing to wash up, unlike a glass. In fact if you decided to throw away any of your cone, it will simply get eaten by birds (or fish if by the canal) or disintegrate in the rain and be washed away to feed the worms, leaving no trace. So if you are keen on preserving a clean and tidy environment, then the cone is definitely a winner on this point - a green tick for Antonelli!

Ice cream is very popular with families, but invariably small children do get in a mess whether their ice cream is in a tub or in a cone. As a parent you can help your child with one hand and still eat your own ice cream if it is in a cone. Also children find eating ice creams out of cones easier too, as they don’t have to balance the slippery melting ice cream on a small plastic spoon.

We may not all remember, but when learning your ABC’s “i” is for “ice cream” and its always a picture of an ice cream in a cone so let’s give those toddlers something they want and expect. Why disappoint with a tub?

Those without the tie of children can use their free hand to take selfies, hold hands, walk the dog, carry the shopping… the list is endless.

In summary ice cream in cones means you can eat and walk or carry on with your busy life, without having to stop and sit down or precariously tuck your newspaper or file etc under your arm.

Presentation of your Artisan Ice Cream or Gelato

What is the one thing you desire when you serve your home made artisan ice cream or gelato? Yes you want people to see it in it’s full glory and admire it.

That is really quite tricky to do in a tub, but balanced on an ice cream cone it is literally presented to all those around you and people will take a second look at a fancy looking ice cream in a cone. In fact you can often hear the question ‘wow look at that ice cream - I wonder where they got that from?’ It is like having a walking advert! The natural shape of the cone is intended to raise up the ice cream, in fact it was designed to set off the ice cream and then channel your favourite flavour right down to the very last mouthful.

The ‘Unsung Hero of the Seaside’

After Sue Perkins, from the BBC’s popular TV show - The Great British Bake Off, visited the Antonelli factory and tasted a Smoothy® cone, she went on to describe the ice cream cone as the ‘unsung hero of the seaside’. Ice creams served in cones are more than just a tasty treat - they are an intrinsic element of the British seaside and summer holidays or in fact any holiday when the sun is out! This is really recognition that ice creams served in cones are an important part of our coastal tourist culture and tradition. An image of an ice cream in a cone means holidays, smiles, fun, blue skies, beach - it is simply part of the holiday deal!

Cones, as we have already established, were designed to complement ice cream. Served in a cone, the taste, flavour and texture of your ice cream or gelato is complemented by the crisp and crunchy biscuit of the cone. What’s more as cones become more elaborate you can choose to have sherbet, chocolate, nuts, honeycomb or coloured sprinkles as decorations, adding a little extra excitement to your whole ice cream experience. For some being able to share ice cream is also important and adds to the fun ….

So its Environmental, Practical, Profitable, Emotional, and Traditional but did you know that its also Scientific?

Fact: The colder the food or drink the less you can taste it (ever tried warm lager?)

1. Dig out a spoonful of ice cream from a tub and place in the mouth, then allow to slowly melt releasing the flavours.

2. From the cone you lick the already melting outer layer of the scoop directly onto the tongue where the majority of taste buds are situated, giving you a much better “Wow” of flavour which is the improved satisfaction of eating gelato/ice cream that we are striving to give our customers.

If you would like to share your views or images on the subject of cones v. tubs you can email us at sam@antonelli.co.uk or message us on Facebook www.facebook.com/antonellibakery or Twitter https://twitter.com/AntonelliBakery. For further information on our range of waffle, wafer and sugar cones take a look at our product page http://antonelli.co.uk/index.php/shop. To place an order either register online and order via the website or contact us on 0843 515 1912. 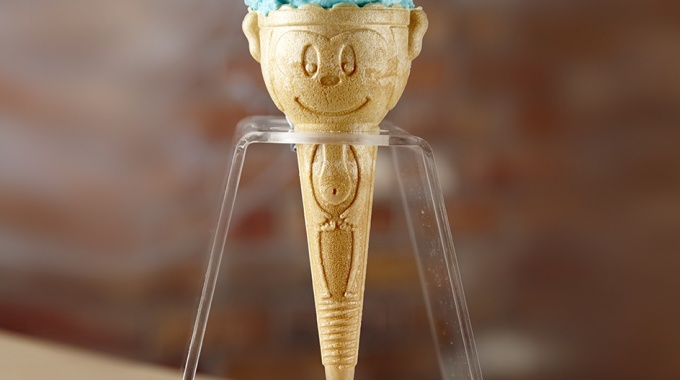 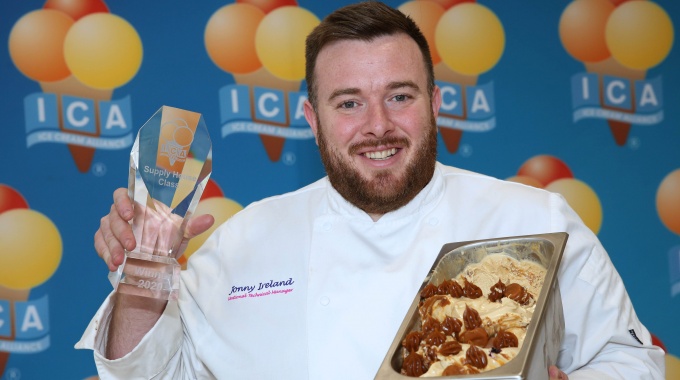 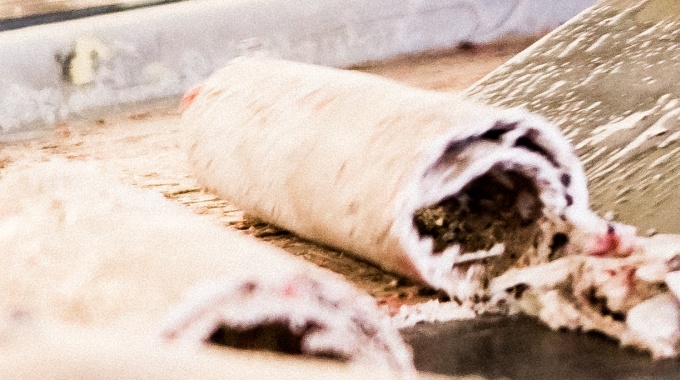 Vegan ice cream base you can actually roll