Working for Antonelli is becoming an extended member of the Antonelli family.
We take great pride in nurturing 'our people' and ensuring they have the best support and opportunities to extend their knowledge and experience.
With training courses as well as on the job training, at Antonelli we encourage all our personnel to become passionate about the ice cream industry. We realise that if you love what you do then you do a great job. Keeping our employees satisfied ultimately means customer satisfaction.
If you are interested in joining the Antonelli family then see the contact us page. 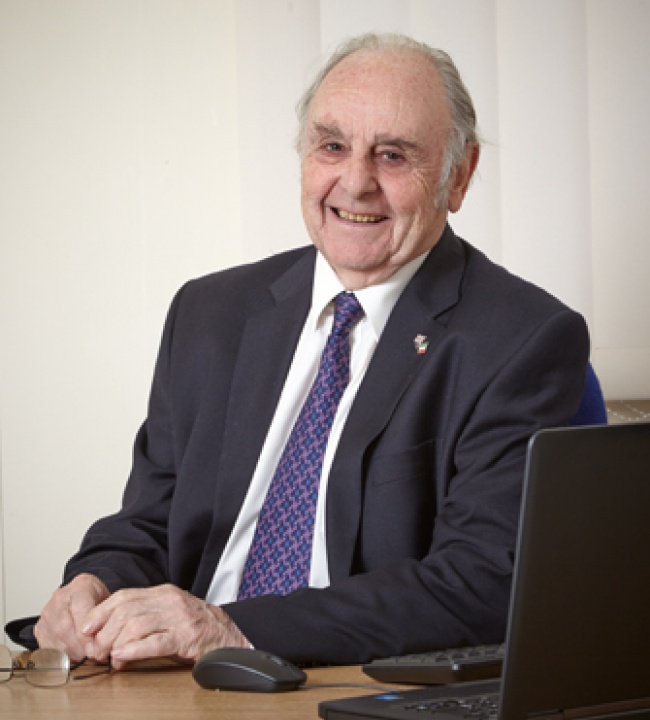 "Along with his two brothers, Roland was a founder member of Antonelli Bros, after they decided to break away from the family biscuit company (IBC) in order to specialise in ice cream cones, in 1961. Although Roland officially retired in 1997, leaving his sons in charge, he is still involved with the business and can often be found in the office or experimenting with cone ideas in the factory." 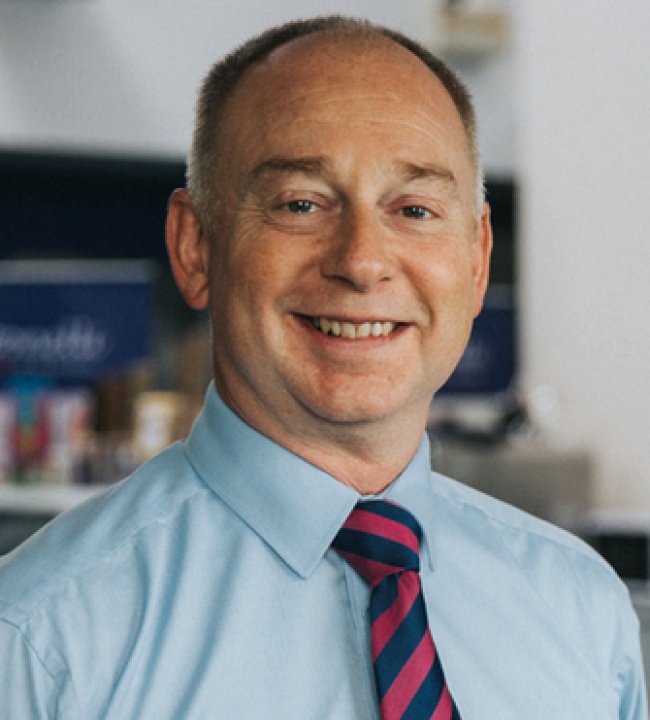 "Having grown up with the ice cream cone business, Mark gained experience in sales outside the industry before joining the family company. Now with over 20 yrs experience in the business and as joint MD with David, he is responsible for Sales & Technical Support for customers making ice cream. It is fair to say he knows the market inside out." 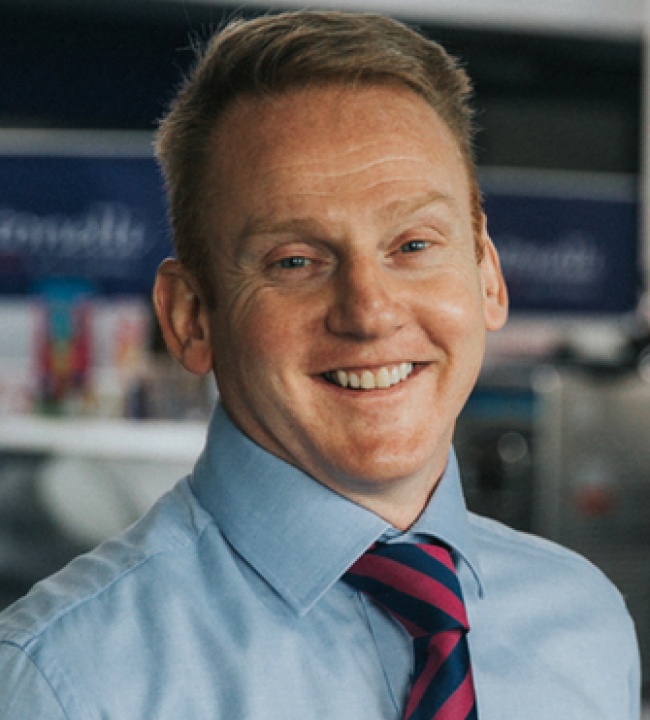 "David has lived ice cream cones since he was a boy but then followed his interests in engineering. After a period in the army followed by participation in Sainsbury’s graduation scheme, David then joined the family business. As joint MD with Mark he has now been running cone production with military precision for over 20 years." 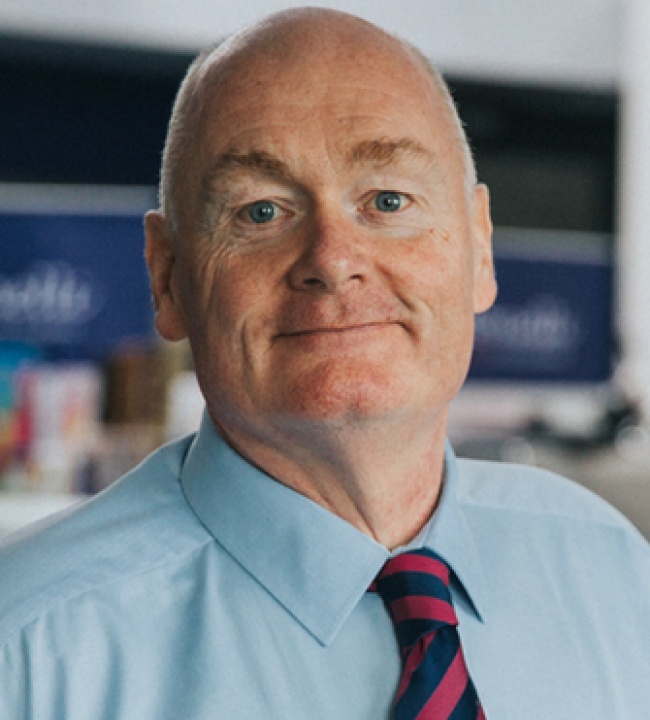 "As part of the Antonelli management, Gary oversees the national sales initiative. With many years experience in sales in the food industry he brings fresh insights & ideas to the team. Key driving factors for Gary are maintaining open lines of communication & focussing on customers as the heart of our business." 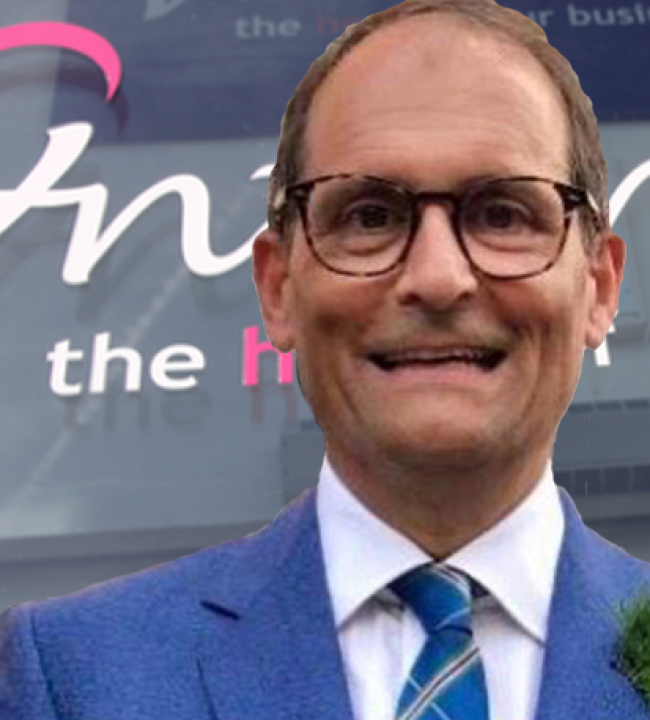 "Josef's career began in his family’s ice cream business, from scooping & manufacturing to retailing & parlour management. Subsequent sales & technical roles within the industry have given Josef a detailed knowledge of all areas of industrial and artisan ice cream manufacturing. He is highly regarded as one of the few ice cream experts in the UK & Irish ice cream markets." 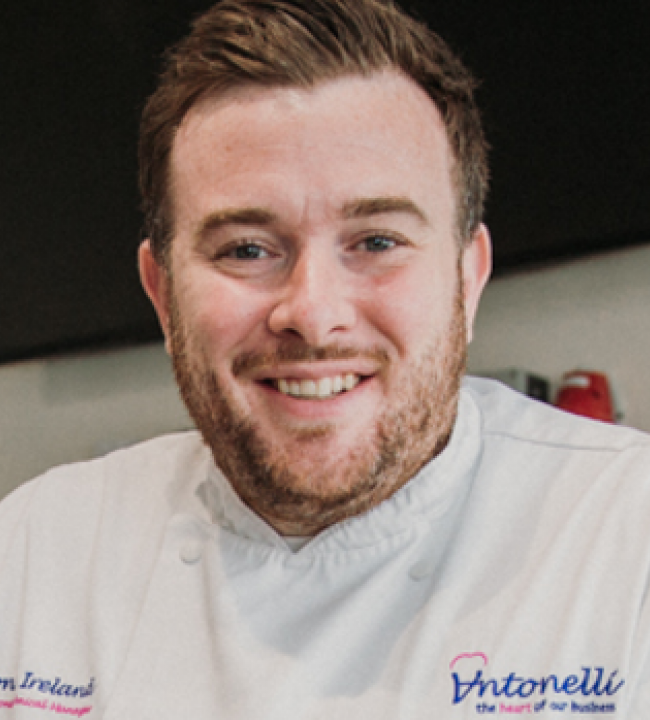 "Educated to degree level, Jonnathan is a charismatic individual who loves to engage with others. Since joining Antonelli, he has realised he loves to experiment with ice cream flavours & ingredients, enjoying being hands on in customer's parlours and gelaterias. With his high understanding of the technical aspects of ice cream making he knows which ingredients can be altered whilst keeping the recipe balanced. He is delighted to be supporting customers at the highest level." 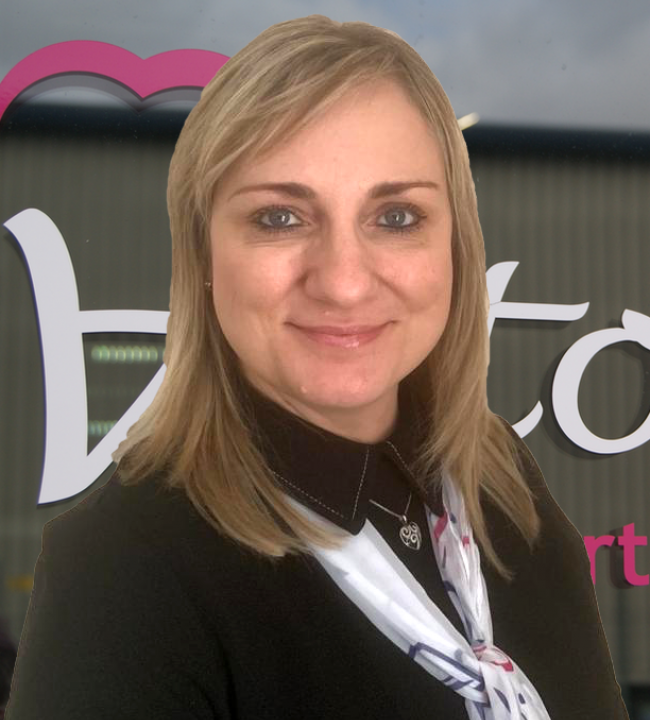 "With 20 years sales management expertise, Michelle has a wealth of experience working with independent businesses, looking to differentiate their offering. Genuinely excited to be working in the ice cream industry, Michelle’s passion is looking after people and providing a high level of customer service; an approach which also underpins the Antonelli philosophy." 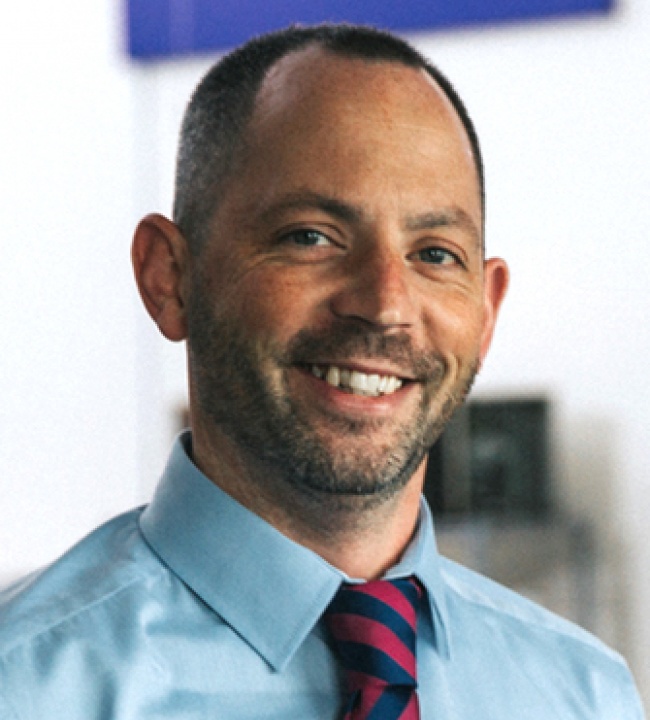 "Ryan has the skills & knowledge gained within a broad spectrum of sales, retail management & entrepreneurship, along with experience in the ice cream sector itself. Ryan has a particular passion for food and enjoys sharing that with customers and taking a genuine interest in the techniques & recipes used to make artisan ice cream & gelato." 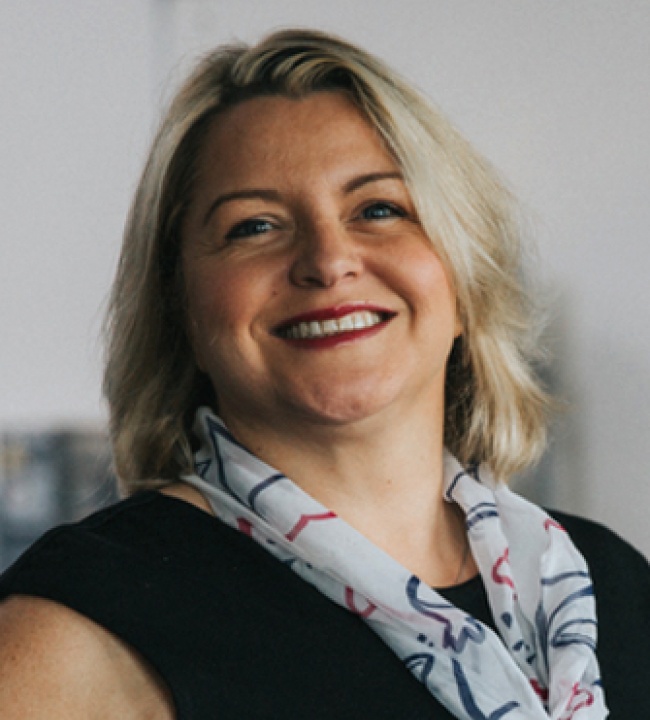 "Sam is educated to degree level, with a background in food safety and environmental health. She has also worked for ice cream manufacturers and managed an ice cream parlour, so she understands all aspects of the ice cream market supply chain, as well as the regulations required to be met to run an ice cream business." 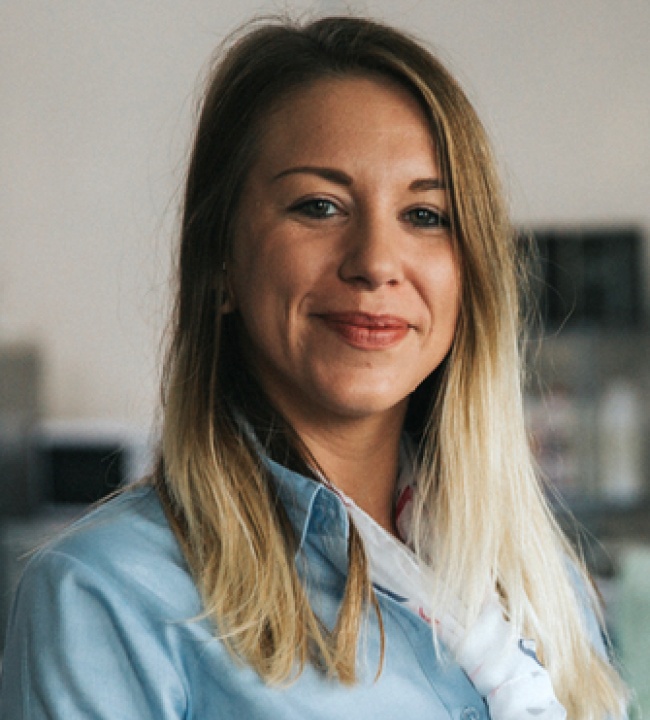 "Emma is very much a ‘people’ person and is keen to learn and build relationships with customers. Bringing experience in a variety of organisations and business environments as well as an NVQ3 in Business Administration, Emma always dreamed of a career that allowed her to travel and meet inspirational people . She is passionate about food & says 'there is always room for ice-cream! Emma is currently on maternity leave, so please contact Clare in her absence" 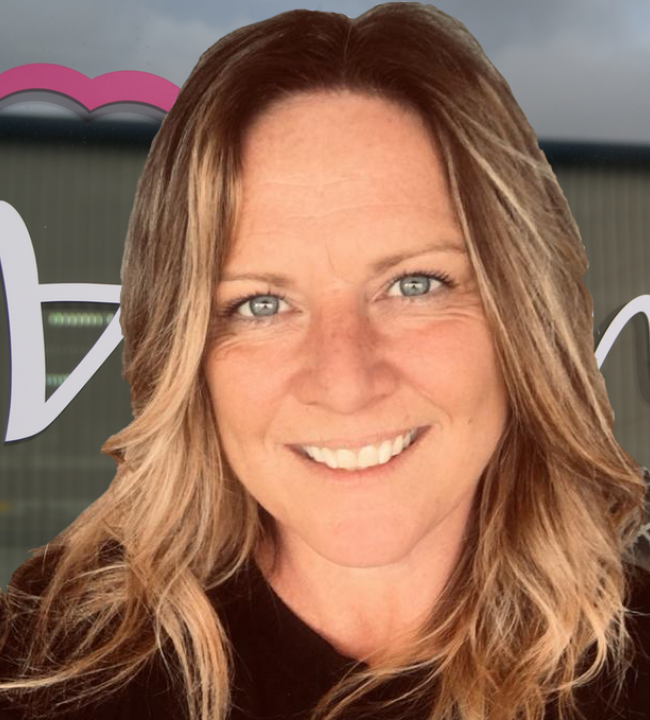 "Clare is well known within the ice cream community in the South West, having worked in the industry for many years. She brings knowledge and experience along with a genuine passion for ice cream. Clare is providing maternity cover during 2021."