You may have recently read in our September News that our joint MD and Production Director David Antonelli was about to embark on a charity cycle ride. David took on the challenge after relatively recently taking up cycling and has been covering many miles over mountains and valleys around the north of England and Wales in preparation. Not everyone would choose to celebrate a milestone birthday by starting out on a 331 mile cycle ride but David did.

We are pleased to report he has returned to us in one piece and still smiling (although maybe a little saddle sore). Not only did David complete the long cycle ride but he also raised £2,640.75 for his chosen charities and that is just his individual total. As a group of 28 riders they raised over £15,000. The four different children’s charities who will benefit from these funds are: Warrington Youth Club (funding gym sessions for young people with disabilities), SASSY (supporting young people vulnerable to self harm and suicide), Hand on Heart (funding life saving equipment in schools) and Brainwave (funding support for children with brain injury or brain defects to master everyday tasks).

“It was a long day initially through the London traffic and then opening up into the countryside and along the beach front of Herne bay before reaching the castle in Dover and then a quick descent down to the docks for our waiting ferry.”

“As part of an added challenge day 2 saw me don the Squirrel outfit which initially kept me warm on the cold morning and felt fine at the water stop. So I decided to continue wearing it until lunch, which in retrospect was an error. Soon after the forest climb we were met with the open landscapes of sugar beet and rapeseed with big cross and head winds which caused aerodynamic issues with the tail! It was like pulling a caravan and was a hard slog to lunch where the outfit was unpeeled and discarded for the remainder of the event but with 40miles completed I felt that was enough!”

“The morning was a bit thwarted with mechanical issues, with me becoming the go to guy for punctures and after four in the first few hours I was becoming quite proficient, replacing inner tubes in under 5 mins. It was also a day of roller coaster of emotions, as we passed over the area of the Somme and through Thiepval, stopping at the memorial of the missing soldiers. There was not a dry eye amongst us.

There is such an affinity to the British in the whole area and this can be seen all around. The stand out moment for me was, as I was wearing a help for heroes cycle top and we were cycling through a small town, an elderly gentleman was painting his fence, saw me and placed his right hand onto his heart and smiled, well that just started me off again. Always a very thought provoking day which sparked many related conversations.”

“The final push to Paris, a light hearted day after a very cold foggy start, plenty of photo opportunities and fun to be had. Being a shorter day and realising the end was within sight meant we reflected on the last few day and some of the friendships we had developed.

As a group we then set off first to the Arc de Triomphe and then the finish circling the Eiffel Tower.”

“It was a wonderful experience made special by so many generous donations from family and friends. Thanks to everyone for their support”

Now the cycle and celebrations are over it is back to the business of ice cream cones production for David, but no doubt he will be out and about on his bike again soon so give him a wave if you see him! 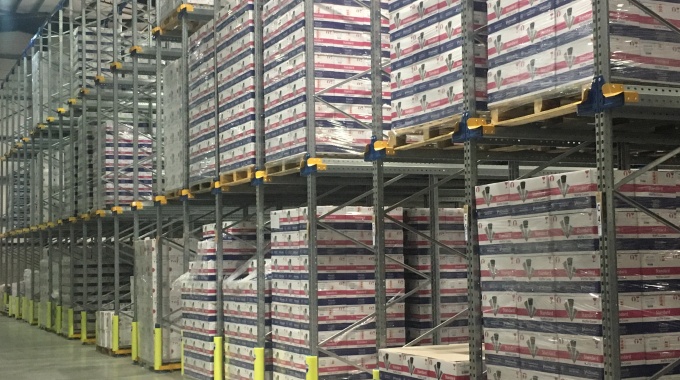 Find out what we are doing at Antonelli to secure your orders and delivery times for next season.  Ask us… 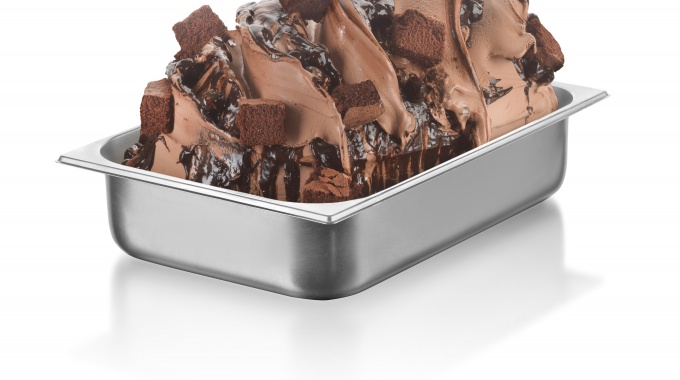 Lots of exciting news from Antonelli this month, read on to find out what GELPRO is and some insights into the… 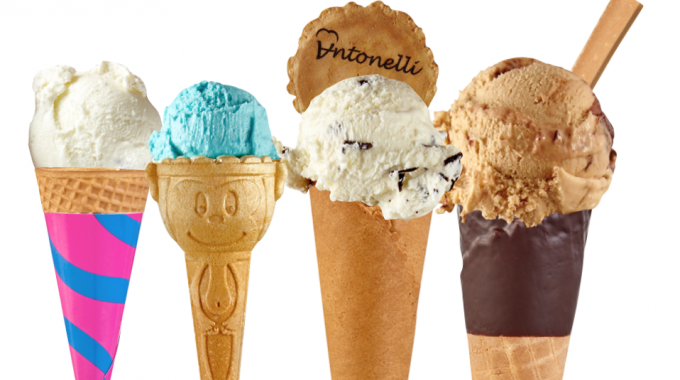