The only flat top sugar cones made in the UK

It is not uncommon for those not so familiar with ice cream cones, as the team at Antonelli, to confuse waffle cones and sugar cones as they both have a ‘waffle’ squared effect on the outside. However you will notice that the Antonelli waffle cones look very different at the top from the sugar cones. The Antonelli sugar cones have a flat top where as the waffle cones do not. The reason that it is called a sugar cone is because it contains 29% sugar, which makes it crisp and strong.

What does 29% sugar in a sugar cone actually mean?

Obviously sugar as an ingredient in snacks and drinks has been a very controversial subject over recent years, resulting in a ‘sugar tax’ on fizzy drinks containing too much sugar. However let’s just put the sugar content of a Sugaco® (the largest UK made Antonelli sugar cone) into perspective. Whilst 29% sugar may raise your eyebrows, it only actually amounts to 3.2g of sugar per cone, which is less than a teaspoon and considerably less than the percentage of sugar found in most fizzy drinks.

Where will you find sugar cones?

Sugar cones are popular with high volume sellers as they are less expensive than waffle cones but give a higher value feeling than a traditional wafer cone. Because of their sugar content they are strong and keep crisp when stored in the correct environment. When you are handling hundreds of cones in a day during peak sales, you need the cones to be strong and robust to minimise breakages.

Sugar cones are popular with the elderly, who have a smaller appetite, as they are smaller than waffle cones. They are also ideal for older children who are not looking for a character cone, but who don’t really have the capacity for an adult cone. You will more often than not find sugar cones where soft serve ice cream is on sale. Most wholesalers stock sugar cones. Find out more about our range of sugar cones. If you have any questions about our range of sugar cones or indeed any of our UK made cones, either ask your Business Relationship Manager or give us a call on 0161 789 4485. 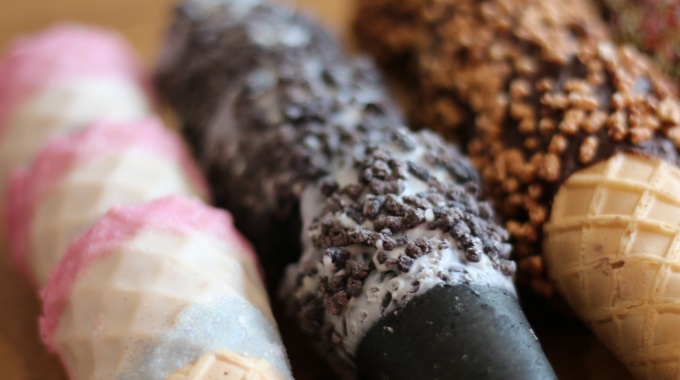 Spring is very much on its way, bringing with it warmer weather and, of course, a marked increase in demand for ice cream amongst consumers. 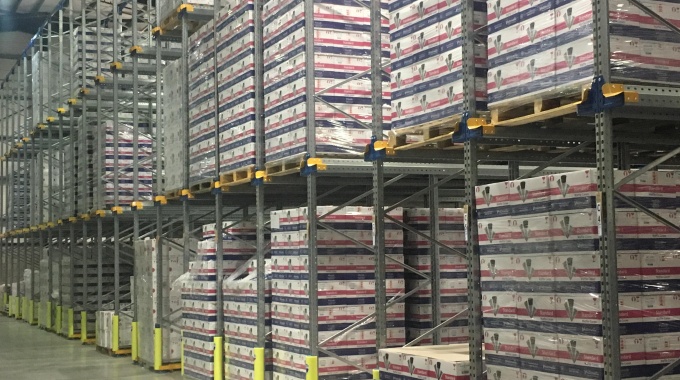 A Quick Update for the Ice Cream Industry

August is half way through and we have found we are so busy we haven't produced our monthly newsletter. From what we are seeing I expect you have little time to read anything either. Just to keep in touch I include below a few headline summaries of where we find ourselves... 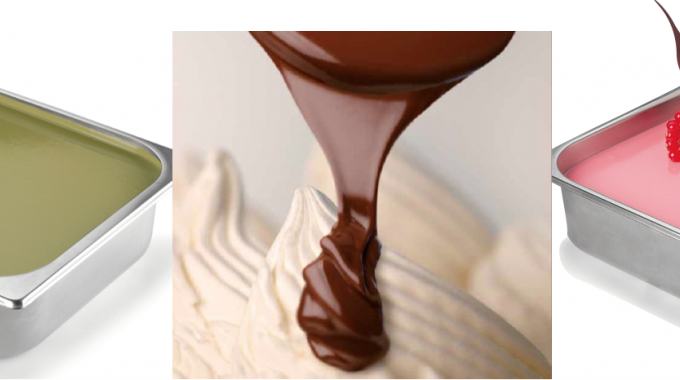 You may be wondering who is Elle? Actually the question should really be ‘what is …elle?’ - and no it is not a fashion magazine in this particular context.