The team at Antonelli would like to congratulate all those winners who received awards for their flavours from the ICA. We were pleased to gain recognition for some of our products too, such as our MEC3 flavours ad cones. In particular, we are proud of our ‘Best New Product’ award given for our brand new Harley Cone. The Harley Cone if you haven’t seen or heard about it yet, is a waffle cone with a difference! It has all the taste you would expect from an Antonelli UK made ‘Cone for the Connoisseur’ but it looks a bit more dramatic!

The Harley Cone is available in a one scoop waffle cone - the well known and loved Torino and a three scoop medium waffle. As you may have guessed from the image the name Harley is a derivative of harlequin and refers to the multi-coloured effect our production team have added to this waffle cone. From the feedback at the Ice Cream & Gelato Expo we think this is going to be a big hit with the youngsters - especially those who have outgrown the popular Cheeky Monkey® wafer cone but are still looking for something different from a standard cone. We look forward to hearing what your customers think of these new waffle cones. To add some to your next order take a look at the Harley Cone Torino or Harley Cone Medium.

The MEC3 flavour Lemon Meringue Cookie® gelato was not just credited with Best New Flavour but it was also very popular with the visitors to our stand in Harrogate. Lemon Meringue is a classic British dessert, which is often a good formula for the basis of a new ice cream or gelato flavour. Feedback about this flavour has been very positive from farms to trendy gelaterias and wholesalers. If you wish you could taste it ask about places at our very own Season Launch on 12th March.

We also received a second prize placing for MEC3 flavours Cherry Mania which you can order as either a kit or a paste. Not only does it taste great but with its dark rich red colour it looks amazing in your cabinet too.

If you would like more information about any of these ice cream cones, MEC3 flavours or other ingredients, or you would like some advice on how to make these award-winning flavours then give us a call on 0161 789 4485 or alternatively if you would like to place an order email us orders@antonelli.co.uk. 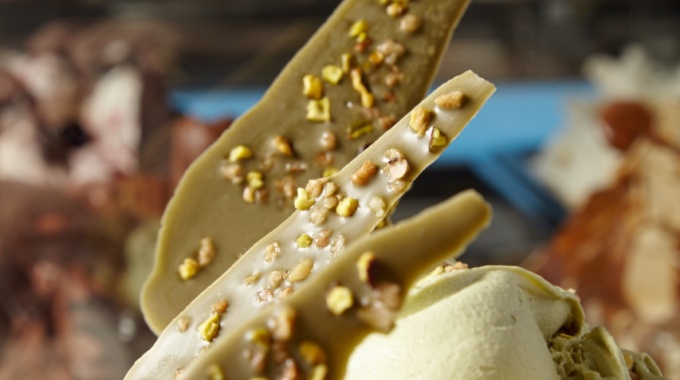 We are conscious that at Antonelli we often focus on the artisan ice cream or gelato maker at parlours,… 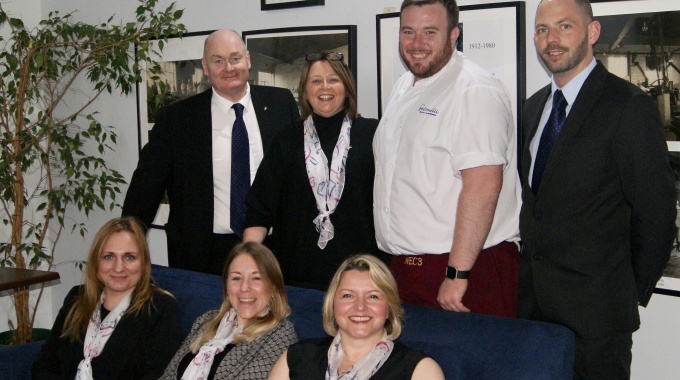 Service Beyond the Sale